By Ramona du Houx July 16, 2020 With millions out of work and people going hungry all across the nation many believe we might slip into a Great Depression, unless a large stimulus from the federal government happens soon. State governments have gone into debt, and that means local municipalities are hurting as well.  With emergency services pushed to their […] 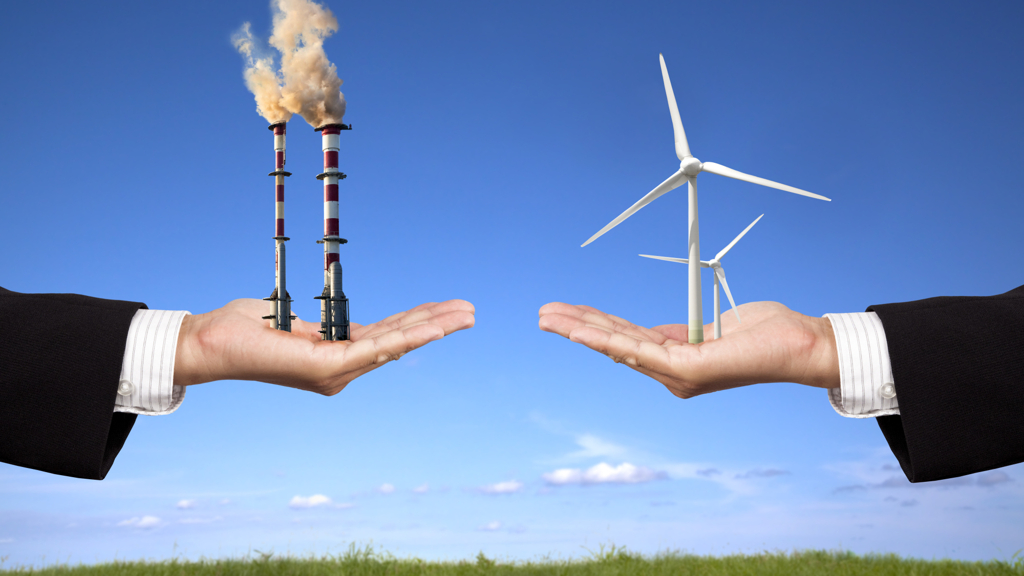 With millions out of work and people going hungry all across the nation many believe we might slip into a Great Depression, unless a large stimulus from the federal government happens soon. State governments have gone into debt, and that means local municipalities are hurting as well.  With emergency services pushed to their limits, more cut backs and layoffs looming and infrastructure funding drying up the nation can’t take much more without Congress stepping in to help. The federal government has the power to pint money, state governments are forced to balance their budgets every year.

The toll COVID-19 is taking is hurting people in many ways. The mental anguish of not being able to provide for your family hurts in unseen ways. The simple act of shopping has become a life threatening prospect. The stress of not knowing what the future will bring adds up as bank balances diminish or go into the red. Recent polls show the majority of people would be agreeable to staying home if, and that’s a big if, they had financial support.

To help recover from this deepening recession thousands of public servants from a group called the Elected Officials to Protect America (EOPA) are telling Congress that they want,  “a national stimulus plan aimed at building back the economy on the basis of clean energy.” Their goal: to ensure jobs for those who jobs won’t becoming back because of COVID-19 by making sure America runs on 100 percent clean energy.

“At this moment we have an historic opportunity. Together we can rebuild, revitalize, and restructure our economy in a manner that puts people before profit—that rewards work rather than wealth—an inclusive, sustainable economy worthy of our ideals,” said Oregon State Representative Major Paul L. Evans USAF (Ret.), EOPA Co-Chair. “We must start with a clean energy stimulus package that provides jobs for those hardest hit economically by COVID-19.” 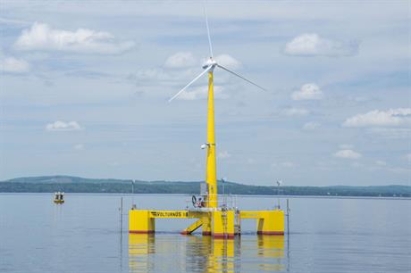 There is precedent. President Barack Obama’s American Recovery and Reinvestment Act (ARRA) of 2009 proved to be the stimulus plan needed to end the Great Recession, near Depression. While not all of it was geared towards a clean energy economy a sizable amount did go to research and development for the clean energy sector, renewable energy start-ups and weatherization plans.

Over all, the ARRA package included $90 billion in clean energy investments and tax incentives for viable projects state’s put forward. Vice President Joe Biden was in charge of overseeing the ARRA.

Elected Officials to Protect America, a network of over 1,300 public servants is encouraging Congress to enact a clean energy stimulus that will create millions of jobs while combating the climate crisis, “and reclaiming our position as global leader.”

EOPA also suggests Congress implement many of the  policy recommendations proposed in the recent Congressional Report, Solving the Climate Crisis. The report states it helps build a clean energy economy which values workers, righting the wrongs of environmental justice.

As millions of people continue to face the effects of COVID-19 and the subsequent lockdown, we have been provided the rare opportunity to see the direct impact of our presence and our absence on the environment. Our social isolation has resulted in an improvement in air quality, cleaner beaches, and a decrease in environmental noise level.

Los Angeles, a city known for its nightlife and smog, saw its longest streak of clear skies in decades. Coronavirus has given LA a taste of what life would be like with more electric cars on the road and less of a reliance on fossil fuels, and locals are hungry for more.

“It’s hard to convey what I felt seeing a crystal clear LA skyline. It put things into perspective and made me more determined to continue to work to keep it that way,” said Former Culver City Mayor, and current council member  Meghan Sahli-Wells, Elected Officials to Protect California Co-chair. “Recently, our region was ranked #1 for the worst air quality in the nation for ozone pollution by the American Lung Association. We need Congress to provide a clean energy stimulus that will transition us completely to 100 percent clean, renewable energy.”

LA with smog before COVID19 lockdown and LA during the lockdown smog free.

A recent study found that daily global carbon dioxide emissions have fallen by about 17 percent as a result of the lockdowns, with 43 percent of that decrease coming from reduced transportation from cars, buses, and trucks. Air pollution is a large source of respiratory illnesses, responsible for nearly 40 percent of lower respiratory tract infections. Coronavirus, a respiratory illness, is made more deadly by our carbon dioxide emissions. According to the Environmental Protection Agency the transportation sector is responsible for the majority of greenhouse gas emissions in the U.S.

The WHO has said more pandemics will happen if climate destruction is not addressed.

Health care workers are already facing intense pressure. As long as climate change continues unabated the need of their services will only continue to rise. In June, 40 million health care workers signed an open letter to the G20 leaders urging them to implement a green recovery from COVID-19. This group, which makes up about half of the global medical workforce, placed a heavy emphasis on air pollution, which causes 7 million premature deaths around the world each year.

EOPA says in their press release, “We need to heed the warning of millions of medical professionals who stand with the implementation of a clean stimulus package.”

EOPA views a stimulus package as a historic opportunity to address the climate emergency by rebuilding the economy with a new nationwide plan of action to transition to 100 percent clean, renewable energy.

“Now is the moment for all of us in the public arena to work in common cause,” said Oregon State Representative Major Paul L. Evans USAF (Ret.), EOPA Co-Chair. “American history shows we have been the catalyst for positive globe change before when we led the world out of the Great Depression. The United States must take advantage of this opportunity and act on a comprehensive clean energy stimulus plan.”

On June 3, 2020, Germany released their green stimulus package. This $145 billion plan aims to reduce reliance on fossil fuels and provide the support that clean energy sectors need to grow. The German government believes this will help their economy come back stronger post pandemic.

The European Union is preparing to announce a similar plan: a green recovery package to curb pollution and boost the economy.

The Secretary-General of the United Nations, António Guterres, voiced strong support for a post coronavirus stimulus plan, saying “A global stimulus package of unprecedented proportions will . . . be needed to restore sustainable growth and safeguard peoples livelihoods.”

European countries cannot accomplish this alone nor can the United States. EOPA says America has an opportunity to lead by example to benefit the world.

Clean energy has the potential to greatly serve the national and global economy in the near future. In 2018, renewable energy employment accounted for 4.2 percent of all jobs added nationally, and that same year the industry’s employment grew 3.6 percent. Additionally, a 2010 study found that clean energy creates more jobs per unit energy than the coal and natural gas industries. The field is growing, but in order for clean energy to have the ability to replace fossil fuels, it needs a stimulus.

According to the World Meteorological Association, global temperatures have already increased 1.1oC above pre industrial levels. If counties don’t move towards a reliance on clean energy, the world is on track for devastating climate disruption.

Studies show that a stimulus plan focused on clean energy, will create more jobs than if the same amount of funds were allocated to the fossil fuel industry. For every $1 million invested in renewable energy, roughly three times as many jobs are created than if the same money was invested in fossil fuels. This massive job creation more then makes up for the job losses that will come from divesting from fossil fuels.

Furthermore, moving from fossil fuels to clean energy could boost global GDP by 2.5 percent by 2050, whereas climate damages will continue to cause economic losses. Inaction is not an option; in order to thrive we must grow and adapt to change.

“We can’t miss this opportunity to build a more sustainable inclusive economy, which will be as resilient as it will be equitable,”  said New York Assistant Speaker Assemblyman Felix Ortiz, EOPA Council Member. “Congress must take action with a clean energy stimulus for the future of our nation, and the world. If the people of New York State could come together in common purpose to fight COVID-19 – Congress can surely unite for America.”

The people of New York State have demonstrated how acting in unity for a common goal can fight back coronavirus. The state went from the highest percentage of cases per-capita to being the best to control the outbreak.

“The world community can provide a path for our planet to heal, as we work our way out of this pandemic.  But America needs to change course swiftly to help lead this battle. The unseen threats are overwhelming,” said the EOPA press release.